Skip to content
Click here to view the article on The Globe and Mail
THE CANADIAN PRESS
PUBLISHED OCTOBER 26, 2018 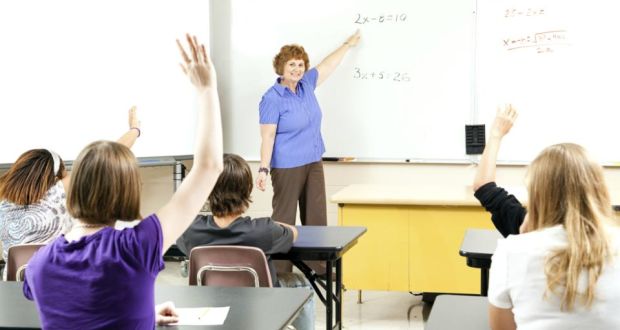 The online survey of teens aged 12 to 17 indicates that girls are far more likely than boys to say they have been victimized by sexism.

According to the Ipsos survey of 1,203 teens commissioned by the Girl Guides of Canada, 35 per cent of girls reported discrimination against them because of their gender, compared to 21 per cent of boys.

“I have felt that my opinions aren’t often taken as seriously because I am not a boy,” one respondent is quoted as saying.

The survey finds teens begin noticing gender inequality for the first time at around 11 years of age on average. Just over half of girls reported noticing the discrimination between the ages of 10 and 13.

“Regrettably, many young people notice inequality in their lives before they are even a teenager,” Girl Guides of Canada say in a report on the survey’s findings. “It is crucial that we keep pushing to understand and name the problem so that we can solve it together.”

The survey also finds almost all the teens surveyed said they believed in equal rights for women and men, and were of the view people should be judged on competency, not gender. At the same time, about two-thirds of respondents said discrimination exists, and a significant number appear to hold unhelpful stereotypes — even if only a relative few believe girls are inferior to boys.

For example, one quarter agreed that boys are more capable than girls of learning math and science, playing sports, or taking on leadership roles. Boys, as a rule, were more likely to hold such views.

Most teens in general reported no gender discrimination against them at home, school or work. Among those that did, boys were more likely to say they were treated better, while girls reported being treated worse — particularly in sports and online.

“This is unsurprising given that it is well-documented that young women face significant abuse and harassment online, which is often sexist or misogynist in nature,” the Guides say.

Of those asked, 43 per cent of teens — just over half of girls and one third of boys — said they would describe themselves as feminists. However, about 30 per cent of girls said they were either scared or hesitant to speak out and advocate for equal rights — much higher than the rate of adult women scared of speaking out reported in a 2017 survey.

“I am afraid of being criticized for advocating for women’s rights or called names by men who believe in double standards and by boys who do not value girls,” one girl is cited as telling the pollster.

In line with another recent survey of Canadian females aged 14 to 24, three quarters of respondents in the Girl Guides poll agree the #MeToo movement has been positive for society.