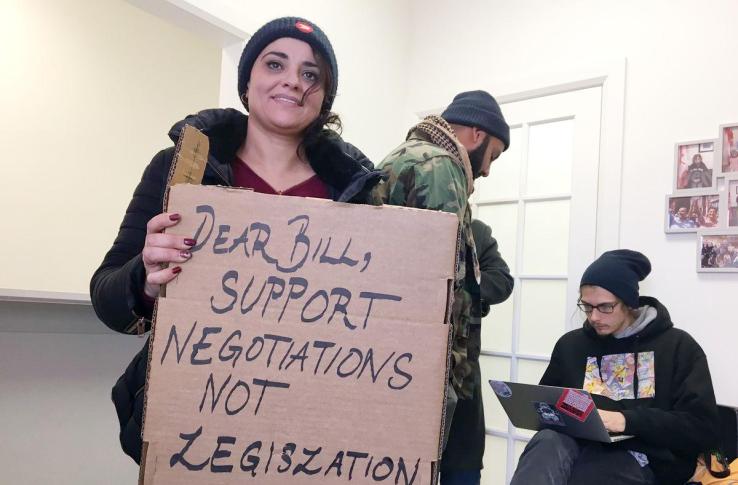 As of Tuesday afternoon, edits to Bill C-89 were approved by the Senate and received Royal Assent.

Canada Post has been on rotating strikes for a couple of weeks, concerning many Canadian politicians and businesses. This is because business could plummet, negatively affecting the economy—Boxing Day is closely approaching.

Last week, Parliament Hill told the Canadian Union of Postal Workers (CUPW) that it would enact new legislation that would force the postal service back to work if negotiations were not met. As no agreement has been met,  emergency legislation was executed.

As a result, the House of Commons has sped through the debating process in order to push the bill through to the Senate in one day. Their hopes were achieved after the legislation was passed, creating a sense of relief for businesses across Canada—but not for postal workers.