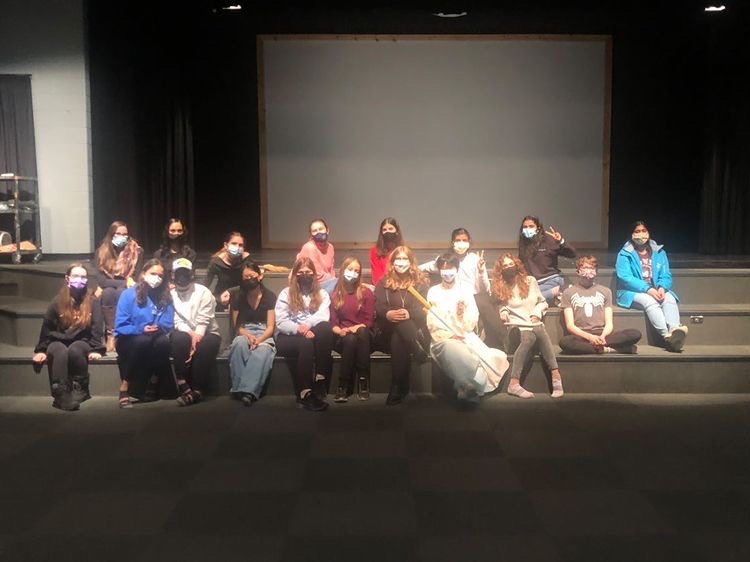 Recently, the Drama Council organized their annual Disney Night! Students were dressed in their favorite Disney themed pieces and were ready to have a great time.

The event was open to anyone who wished to participate and was advertised on Drama Council’s instagram (@mdhs.drama). It featured performances, games and much more. It truly was a magical night!

Drama Council is one of MDHS’s most active extracurriculars, and regularly hosts events and performances such as Disney Night and one act plays. They are currently in the process of making a Footloose musical as well as a talent show which will be taking place in April. Applications for the talent show are open until April 12th with more details on their instagram.