Thanks to Terry Fox, over eight hundred, fifty million dollars have been raised for cancer research so far Terry Fox was a Canadian athlete who embarked on a run from eastern Canada to the west, in an effort to raise funds and awareness for cancer research with his prosthetic leg. The last words of Terry Fox were, “If I don’t make it… the marathon of hope must continue.”. Not only do these words show Terry’s determination towards the run, but they also inspire us enough that we hold a Terry Fox Day at MD each year.

This year, MDHS participated in a 20-minute run in order to continue the tradition of Terry Fox. To certain people the Terry Fox runs are just there to raise money for cancer and the importance of raising money for cancer research, but for others he is much more than just that. “He was a hero to many Canadians” – Mr. Daviau. It’s not just teachers which he has impacted, it’s also the students. “He has made a big impact” – Jacob It’s important to remember what Terry Fox has done not just for Canadians but for cancer research, and we should not forget him. There are many reasons why students should still do the Terry Fox run, one reason is “to honor Terry Fox, if we don’t pass on the tradition of walking/running – to honor Terry Fox his memory will disappear” – Mr. Daviau. The Terry Fox run is overall a great run to have everyone remember what he has accomplished. “I loved seeing all the staff and students coming together to celebrate a great man and continue his legacy”- Ms. Bowyer. 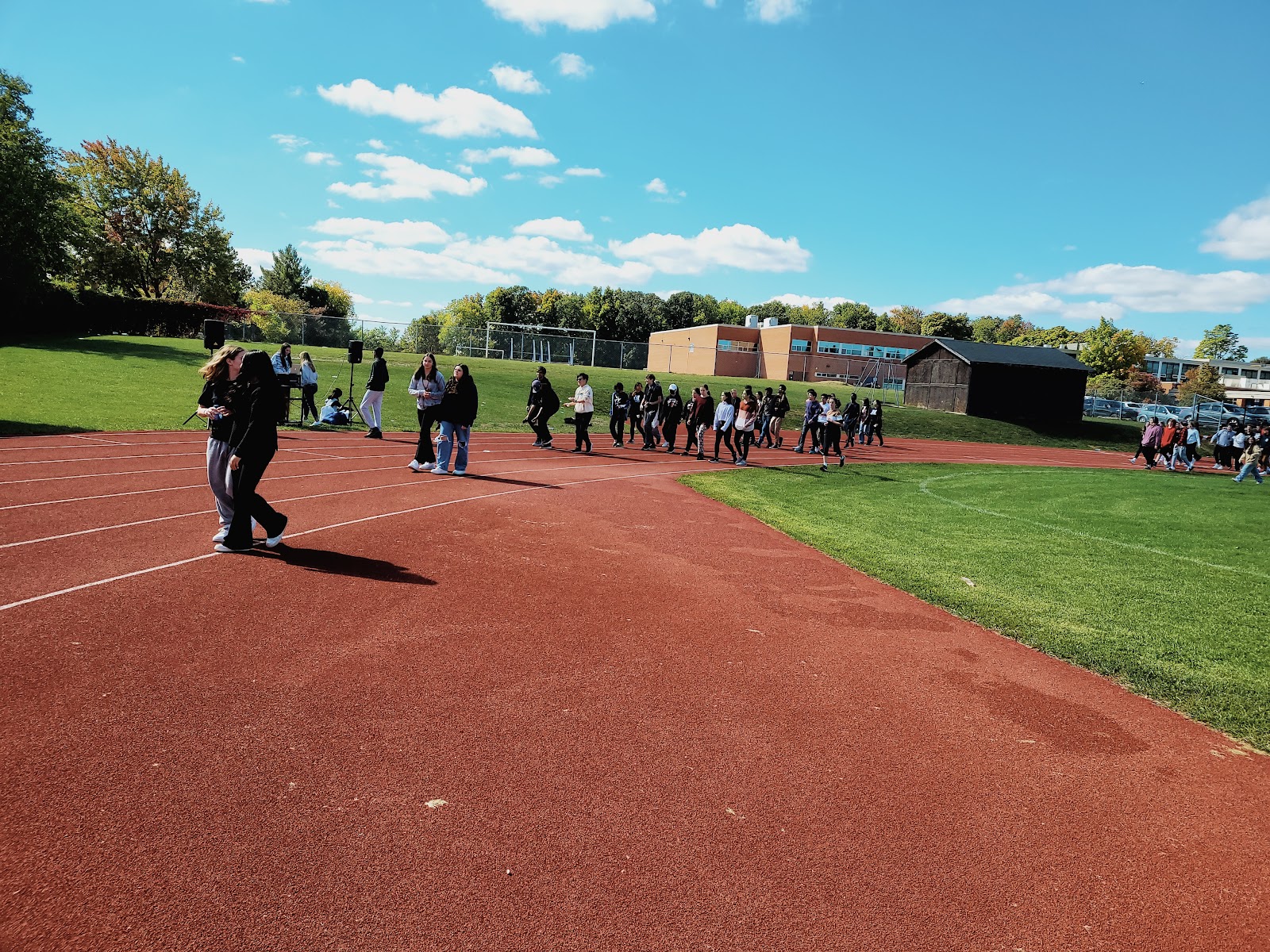 Terry Fox was an inspiration to millions of people while he was alive and still to this day his legacy carries on. Many respect the passion has shown to the point where “he would give his life for cancer research.” – Mr. Daviau

Teachers and students said many inspirational comments about Terry Fox. Mr. Arseneau mentioned a great point as to why he thinks such a day should be held, “An inspiration to remind who Terry Fox was, and why he did it.”. Remembering Terry’s dedication really does give us an opportunity to honour the game-changing events that have taken place in the past. Another participant, Daniel, mentioned, “Terry Fox is a great inspiration to all Canadians across our country.” This is absolutely correct, since the hardships that Terry faced, and the actions he took to tackle them have been, and will be, a huge inspiration for us.

Overall, the whole event was a great success. In total, $2,341 was raised for charity, with the most being $285 from Mr. Hetherington’s grade 9 class. All the funds raised will be donated to support cancer research. Well done mustangs!